You’ve heard me on television, on the web and on the radio for projects large and small. I have a range from youthful cool to polished sophistication. A touch of vocal texture adds depth and realness to my vocal imprint. I shine when it comes to taking direction, and have a sixth sense for understanding what it is people want. My keen intuition and gut instincts fuel my creative process, and I’m ready to take risks to get the read right.

I live a mostly joyful life with my husband, three sons and and Loki the Lovebird in Boulder, Colorado. I’m a Mom, wife, sister, daughter, an avid cook, knitter, hiker, reader, traveler, homeopathy nerd and consumer of art in any form.

Since Kindergarten, I was one of those kiddos who raised my hand emphatically any time the teacher asked for somebody to read aloud. This developed into a love of all things creative – band, theater and choir. A regular refrain on my elementary report cards was: “Her voice really carries. She needs to learn to keep her voice down.” That advice never really sunk in.

The best voice-over actresses are intelligent and well-educated. I have a broad range of life experiences including starting several businesses, being home with my children for 10 years, independently structuring my college degree, running a successful massage spa, opening a massage therapy training center, being a bodyworker for 15 years, living overseas for three years, selling books door-to-door as a teen, a bet taker at a horse track, data-entry at home, office manager, mortgage broker, and real estate broker – not in that order and most simultaneously.

Quick, give me a script before I start telling you what I think.

A Voice Artist that Contributes to the Community

I delivers meals for Meals on Wheels with my boys. I also donate my voice acting services to Project Angel Heart, a nonprofit in Denver that delivers medically tailored meals to people with life-threatening illnesses.

Fantastic experience working with Jessica on a VO project this week. Jessica is a true professional. Responsive, communicative and flexible. Her work is excellent and we’re really looking forward to working with her again!

Please pass our very best on to Jessica, she was GREAT! She had clearly done her homework, looked into the sample and additional versions of the pronunciations, came prepared with questions on anything she was unsure of, and knocked out everything we needed in two takes. It was honestly kind of amazing to witness. I expected that record to be long and painful and she made it short and painless for all of us. So big props to her on that.

Like ranch dressing, you can put her on anything.

Jessica is amazing to work with. In addition to being a super-talented voice artist, her positive energy and can-do attitude set her apart. She is professional, dependable, flexible and delivers quality work every time. I wholeheartedly recommend her!

I had the pleasure of working with Jessica Taylor on a recent video project for Project Angel Heart. Jessica’s read style–friendly, warm, and personable–was perfect for the project! We were especially impressed that Jessica took the time to review our organizational brand/style guide so that she had a strong understanding of our brand voice and tone. Jessica was easy to work with, responded quickly to feedback, and worked hard to make sure the final product was spot-on. We’d love to work with her again on a future project!

Jessica is both talented & extremely professional! Her response time was super quick and she nailed it on the first take! She also found and corrected several grammar errors in the script that we missed. I will be working with her again and recommend her to anyone looking for an amazing voice actress and audio pro!

Jessica is always a pleasure to work with. First, she has a great voice which is versatile and suitable for an array of projects. Equally important, she is reliable, easy to work with, delivers the work in a timely manner, and communicates often and well. Jessica is a true professional and I would recommend her without hesitation.

A joy to work with and an excellent voiceover artist. Jessica listened to direction well and brought a warm, inviting sound to a somewhat sterile video series. 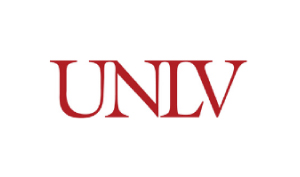 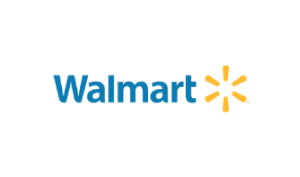 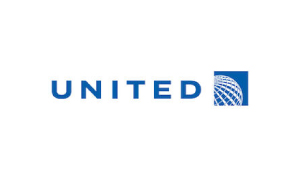 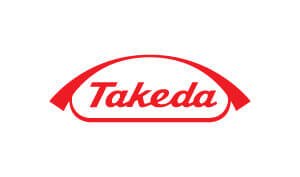 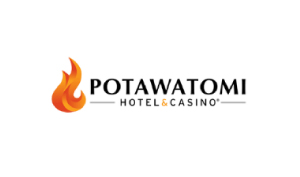 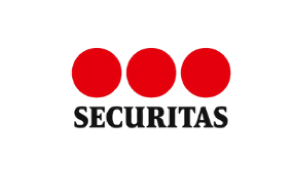 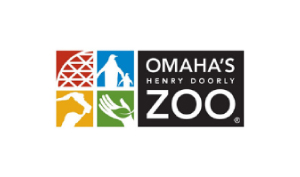 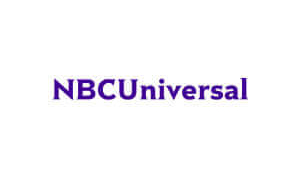 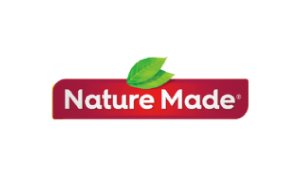 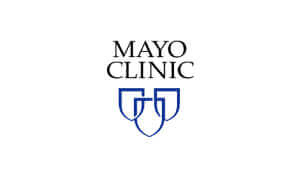 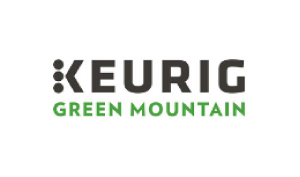 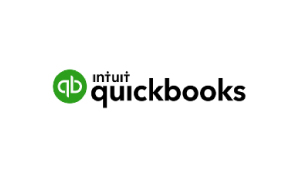 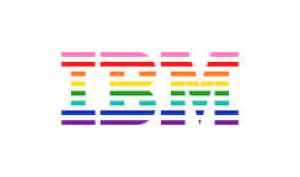 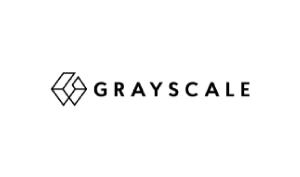 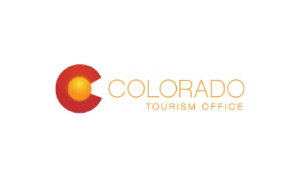 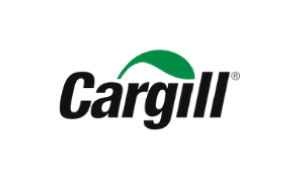 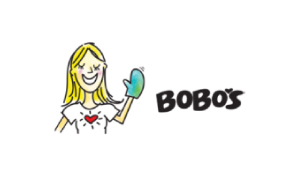 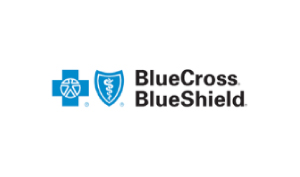 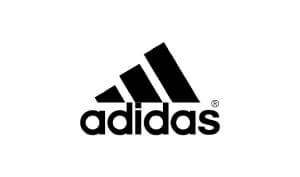 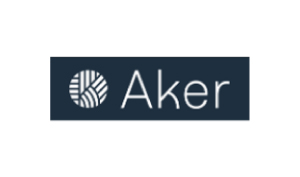 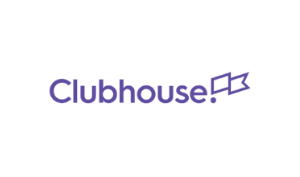 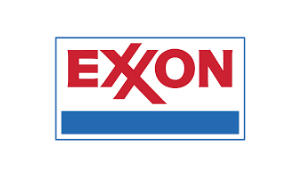 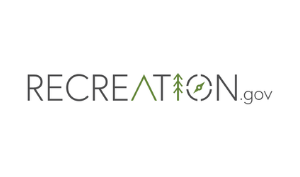 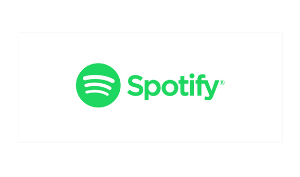 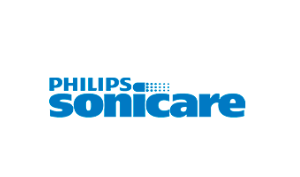